When I was twelve years old, my father came home from work one night and proclaimed that we were going to buy bicycles. He and I were going on a bicycle trip.

As we drove down to pick out bicycles, my dad told me that he had met a guy named Bevil Hogg, a South African who owned a bicycle store in Madison, Wisconsin. Bevil was looking for someone to invest in his store. I had my mind on a new bicycle and didn’t really pay any attention. We bought two bicycles, some bicycle packs and a few maps, and my dad announced that the following week we would be riding from Beaver Lake, our home, up to Fond du Lac and back.

It is a beautiful ride through the hills and valleys of the Kettle Moraine region. I don’t think that I had ever ridden my bike more than ten miles in one crack, and now we were going to ride seventy miles in a single day. I don’t remember much about this trip, with the exception that I crashed going over some railroad tracks, and that we were on a really busy road for the last few miles of Day 1 when a semi came past me and almost blew me off the road. On the second day of our two-day journey, we stopped at a bar outside of Monches. I drank root beer, and my dad had a couple of beers before we got back on the bikes and headed home. We had a great time. 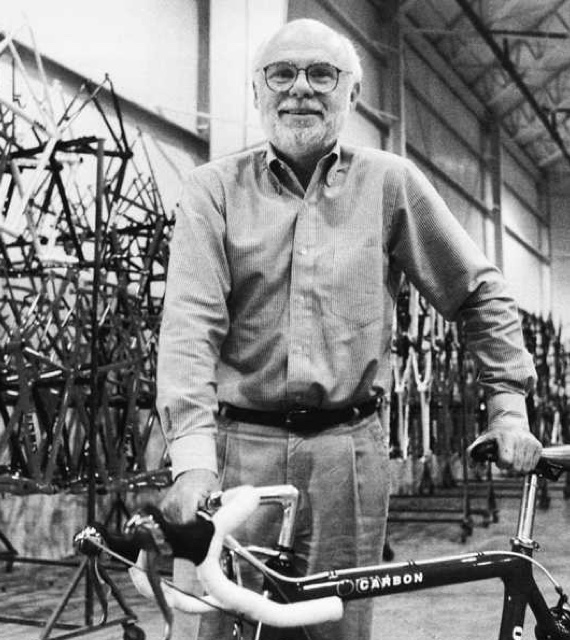 Not long after the bike ride, my dad told me that he had bought a bike store in Madison with Bevil named Stella Bicycle Shop. My dad loved business and was always looking for great opportunities. When serendipity led to him meeting Bevil Hogg on a plane, my dad decided to pursue his interest in bicycles.

After beginning with one store in Madison, they opened a second Stella Bicycle Shop in Champaign, Illinois. My dad always thought big, and his idea was to set up a nationwide chain of bicycle stores in college towns. One problem, though. It didn’t work. The stores lost money, and my dad and Bevil closed them in the fall of 1975. My father and Bevil learned that in order to succeed, they could not just sell any brand; they needed something special. None of the good brands were available to purchase, so their solution was to create their own brand of bicycles.

No one was building really good bikes in the United States. Bevil thought that instead of being a retailer, they should manufacture high-end bikes built in the United States. Schwinn sold a lot of low-end bikes and kids’ bikes and there were some high-end European brands, but nothing from the middle price points all the way to the top that was made in America. It was a unique idea, something completely different.

Here, Waterloo residents gathered around a dirt track to commune, cheer, and test themselves against one another in competition. Humans race for fun, for excitement, for the challenge. Competition is intrinsic to our nature. As long as there have been bicycles there has been bicycle racing. 84 years after the first intrepid cyclists battled on that oval of dirt, Trek broke ground on a new headquarters across the street. Today, Trek overlooks that storied land. The track is no longer there, but human nature remains. Racing has always been what we do. 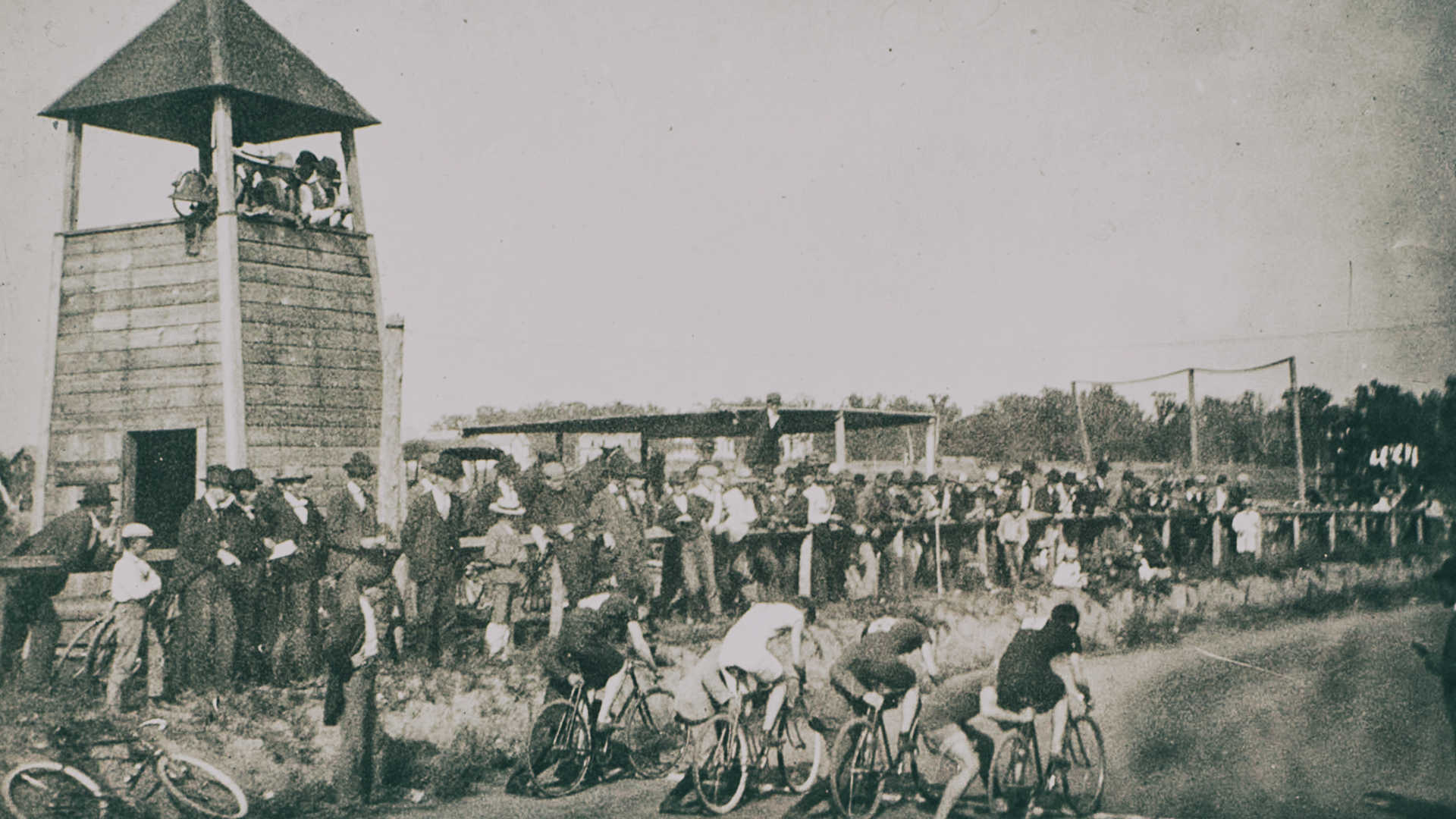 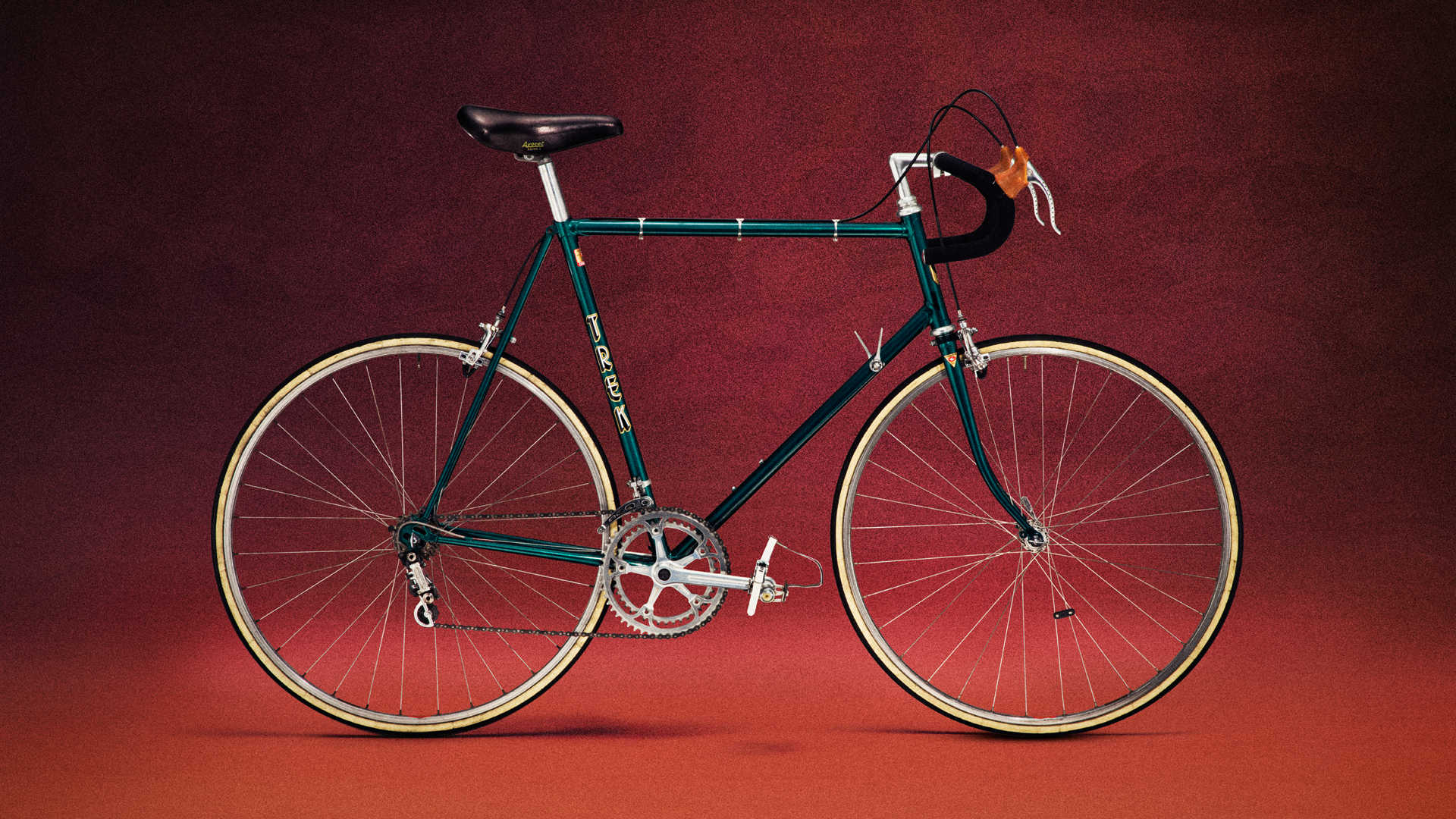 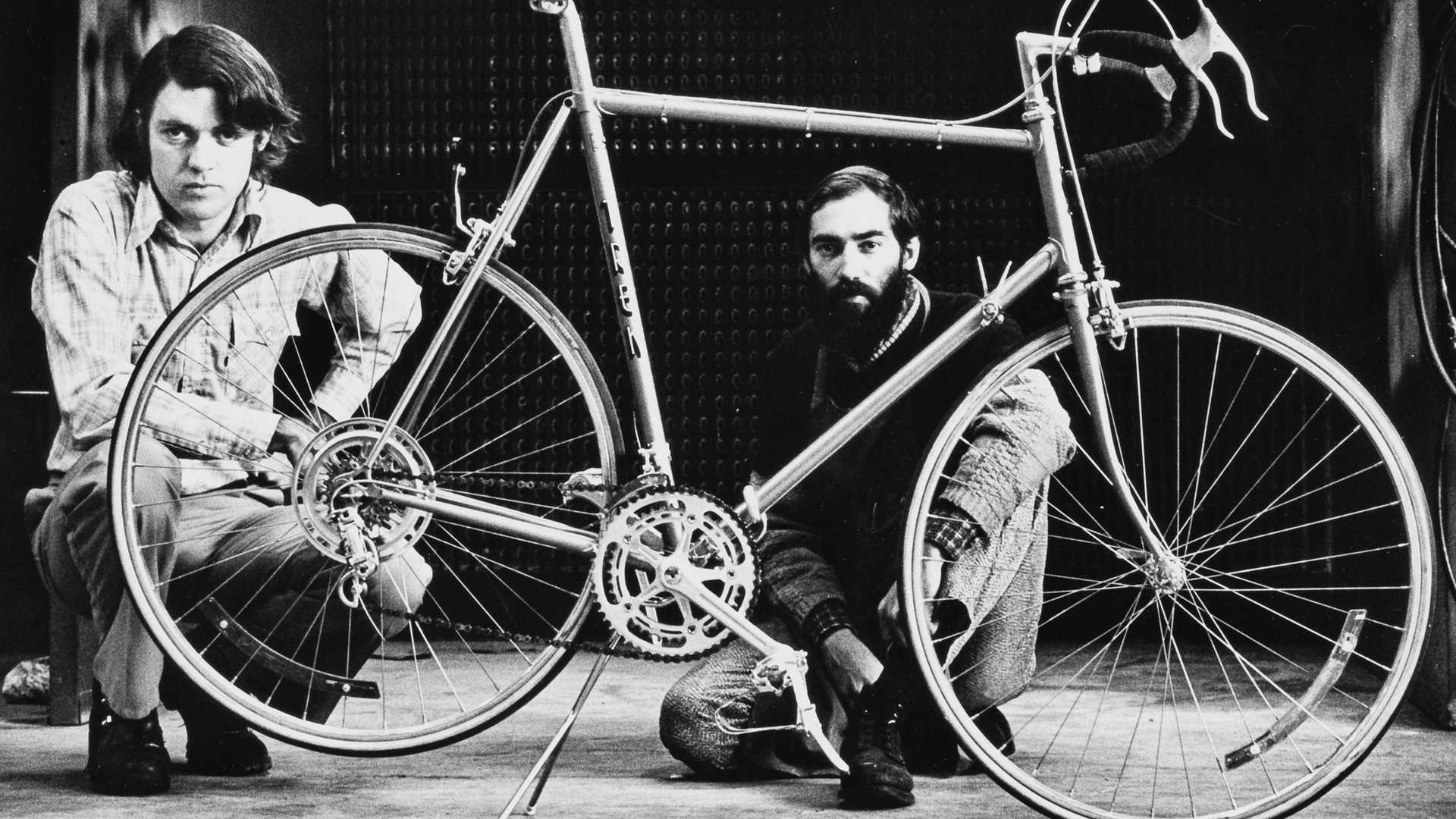 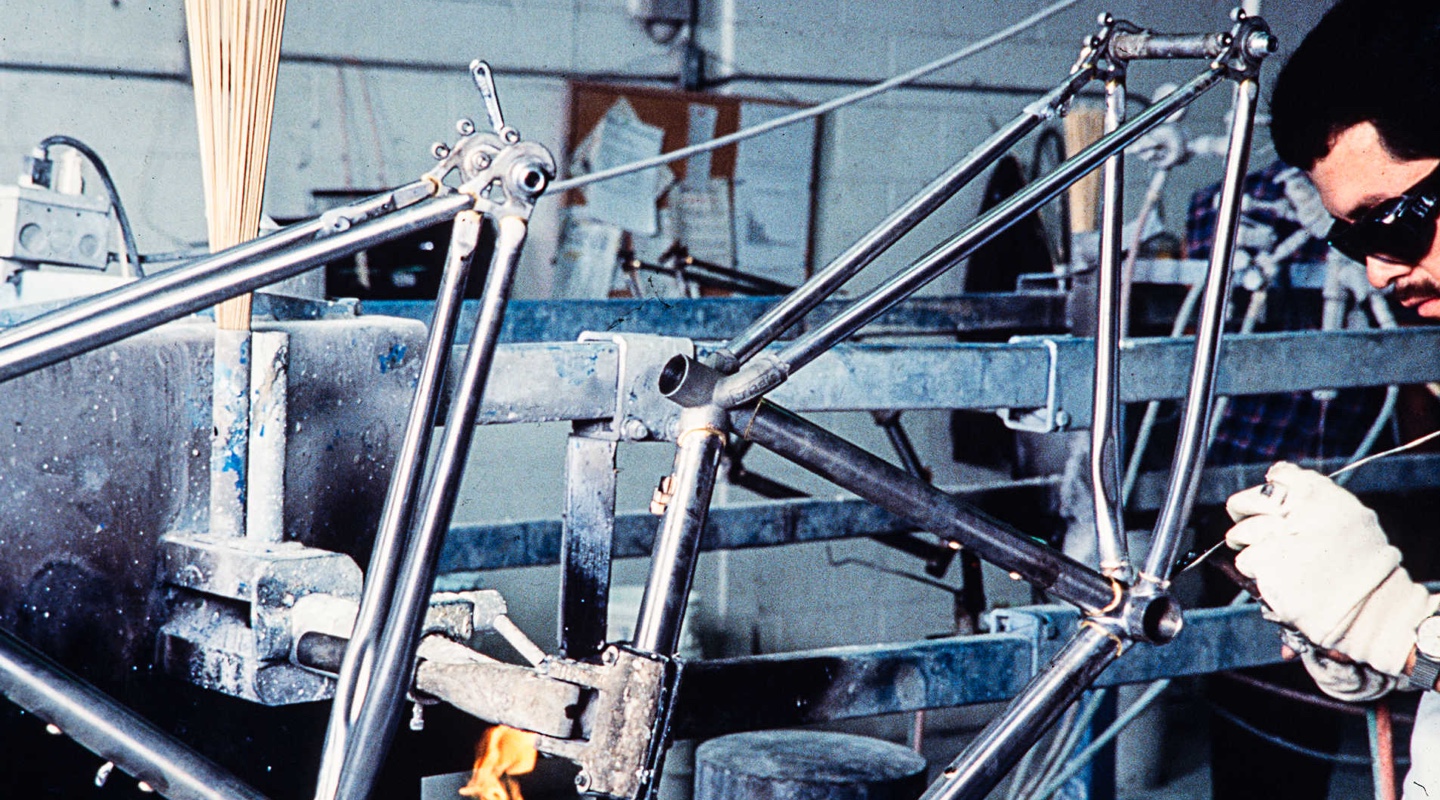 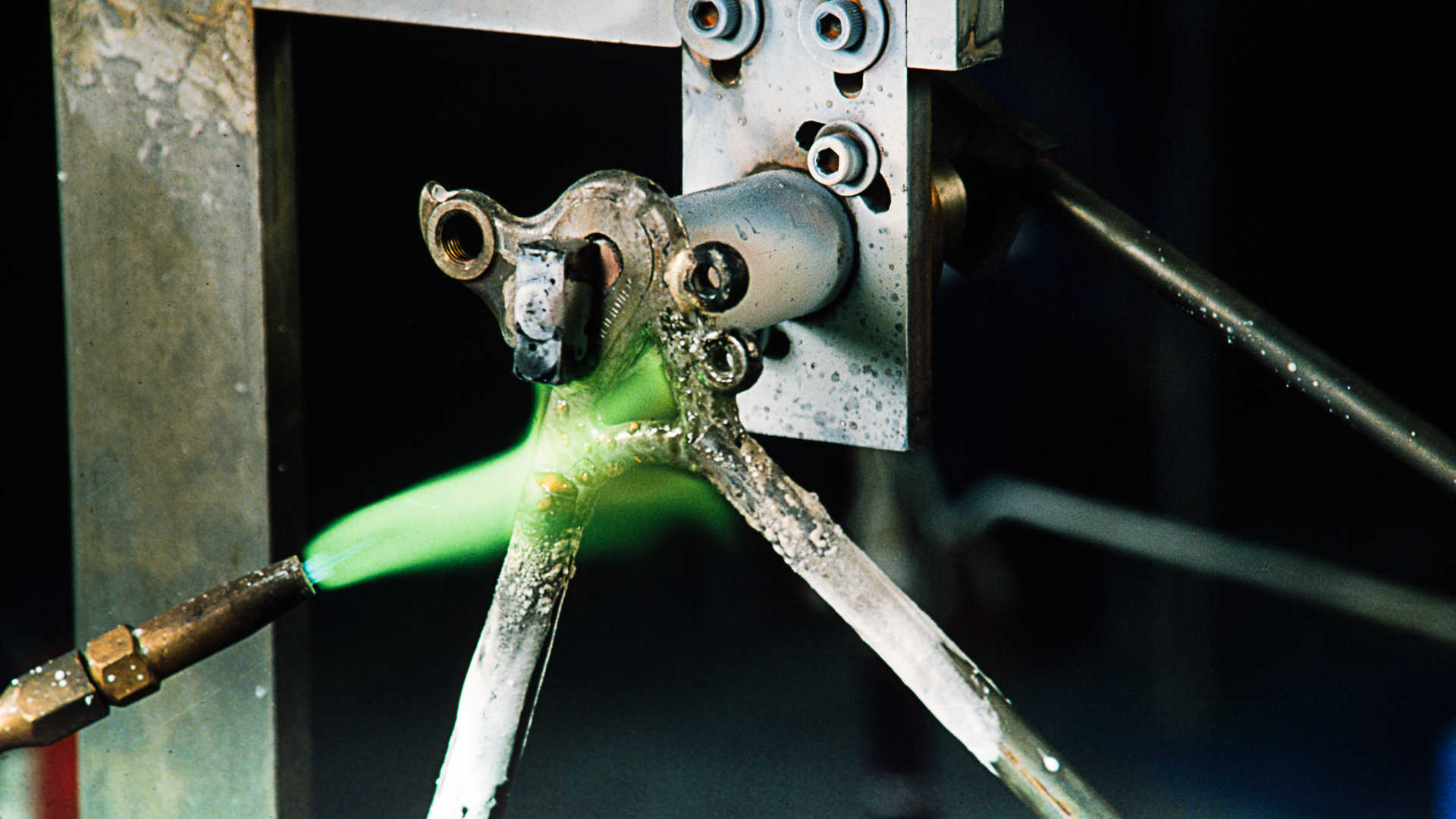 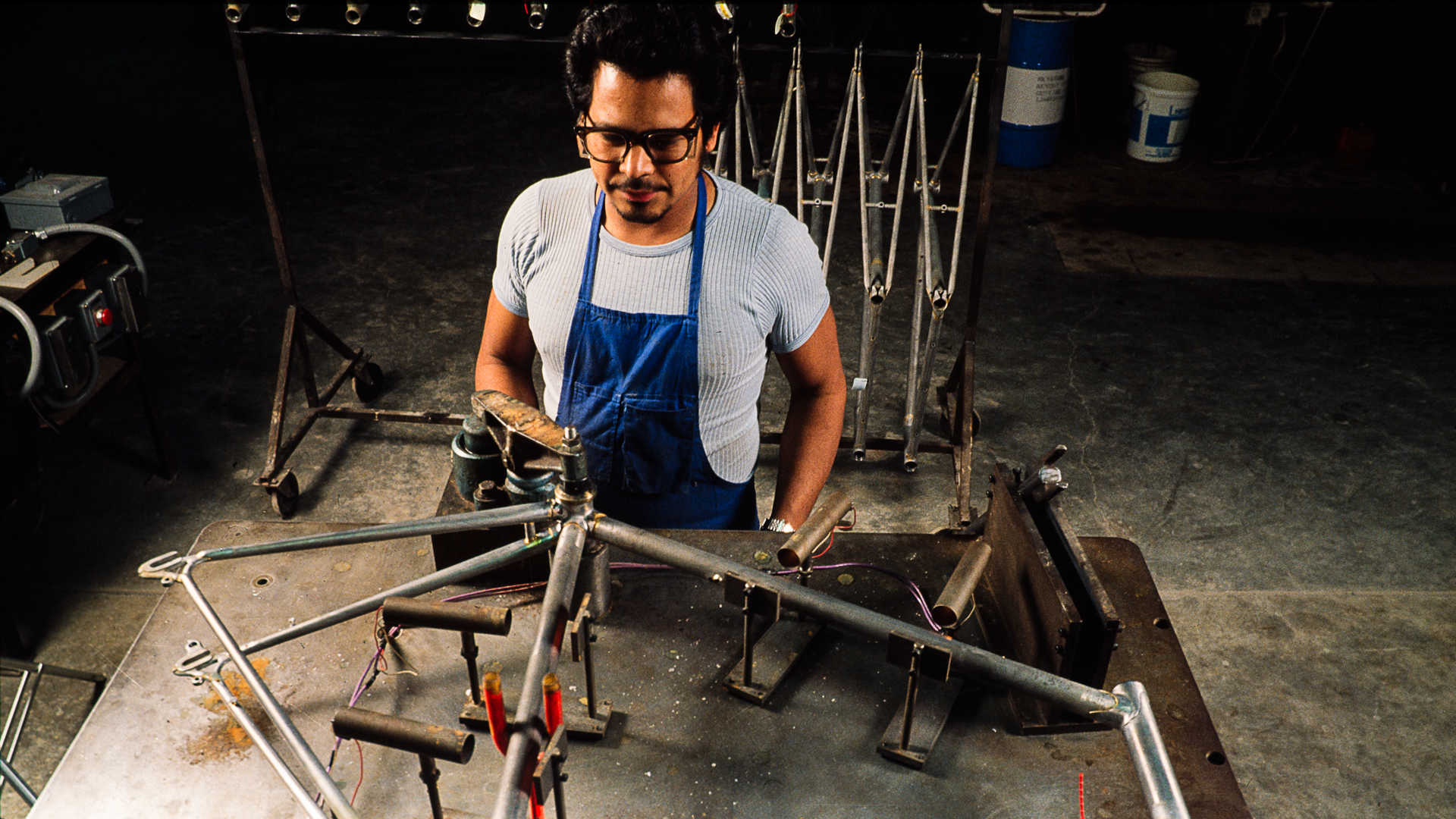 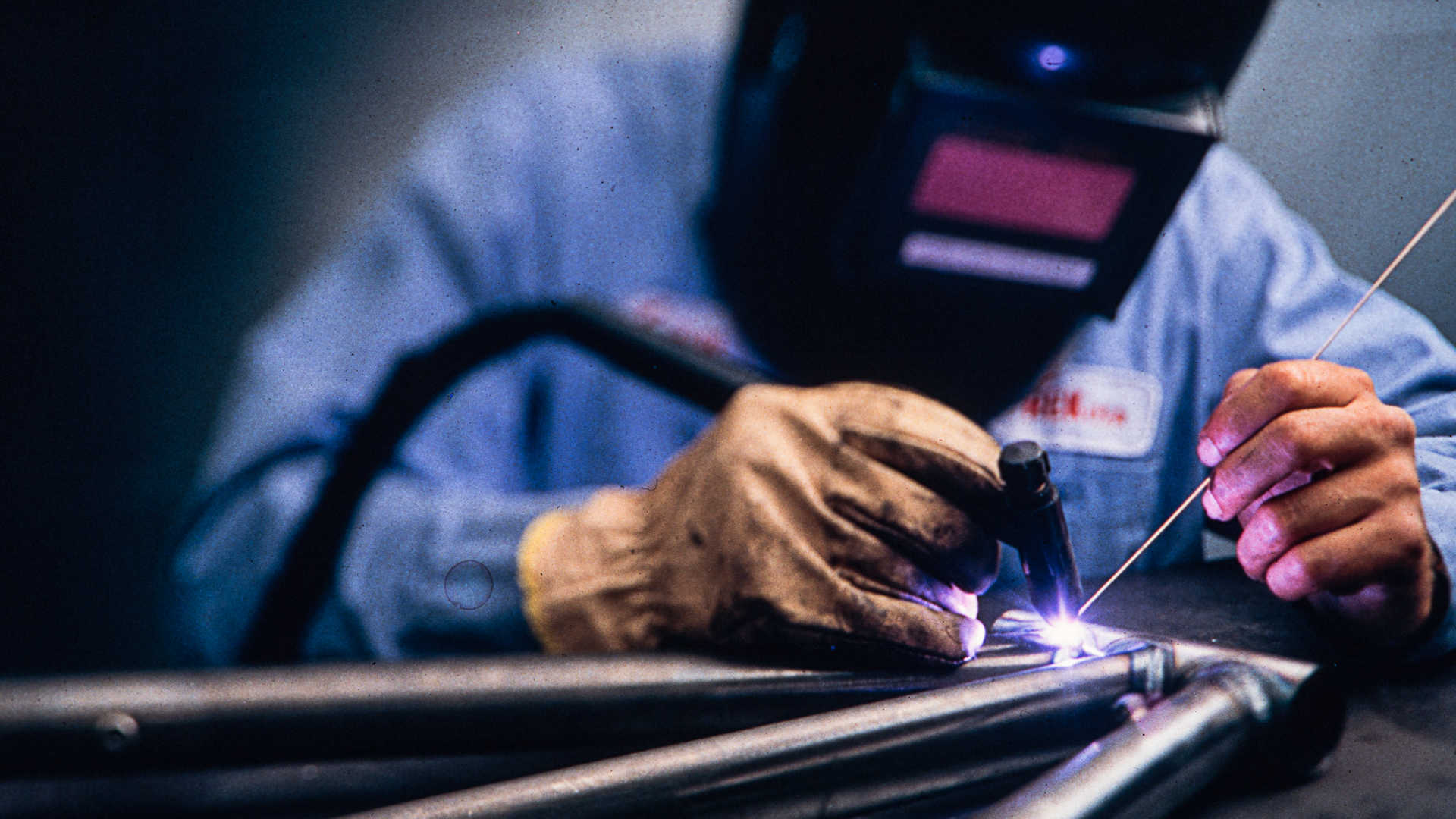 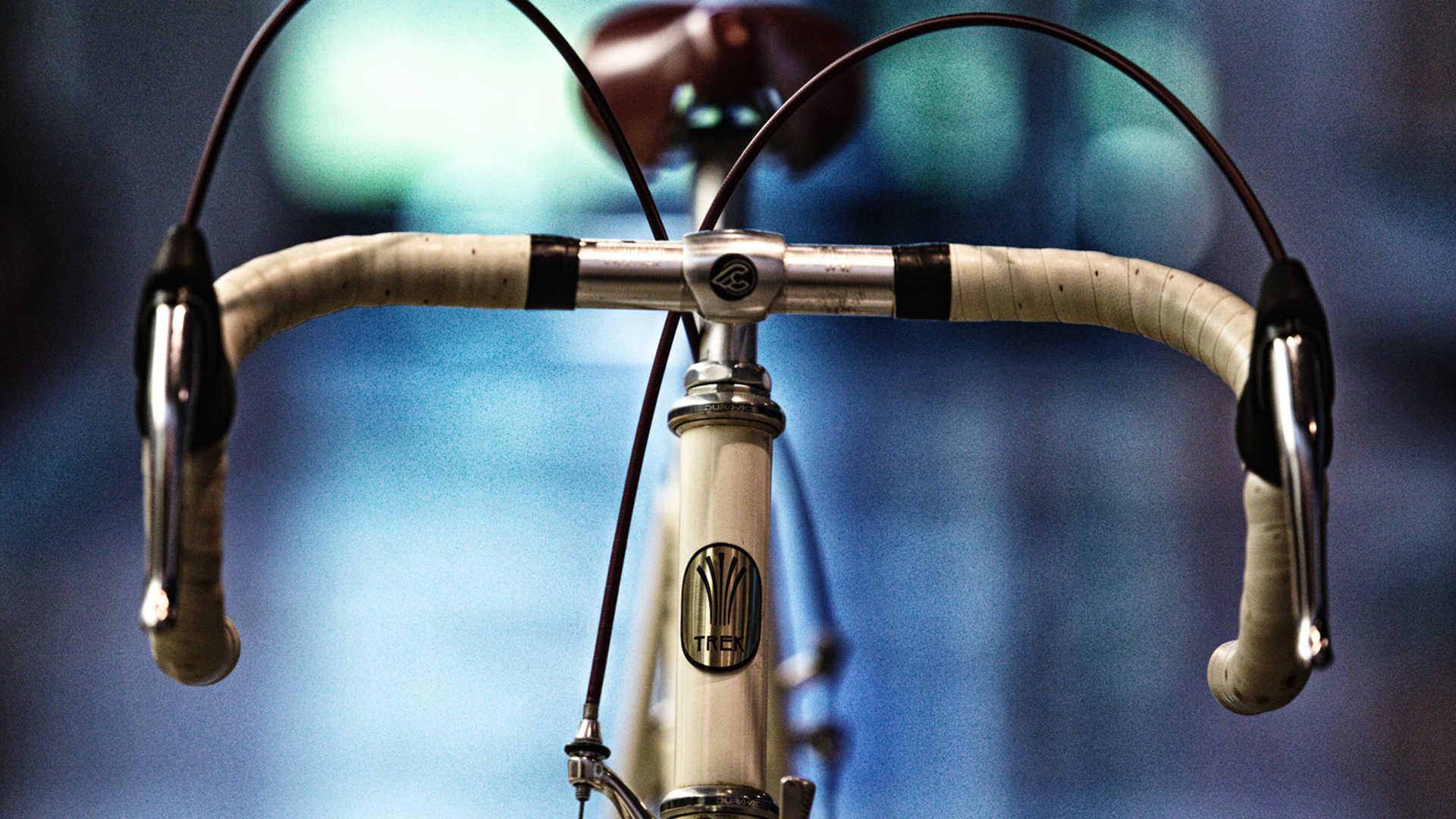 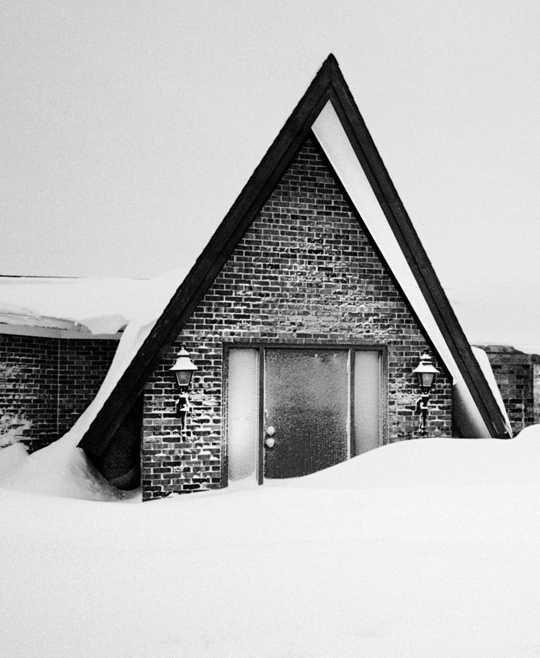 Over a Few Beers

Fast forward to the winter of 1975, two gentlemen met at a dimly lit bar in a classic Wisconsin supper club called The Pine Knoll. As far as Trek’s founders, Dick Burke and Bevil Hogg, were concerned, they were simply performing a time-honored ritual of business in Wisconsin where friends and partners met over drinks to hash out the day’s events, plan the future, and debate ideas good and bad. Over a few beers, the men engaged in a deep debate over what to call their fledgling bicycle company. Hogg favored Kestrel, after the bird of prey. Burke preferred Trek because it called forth images of travel and adventure. He must have known there was something remarkable about the word, something that held the promise of longevity and freedom and exploration and quality.

Trek was never just a name. From the beginning, it was a summation of values. 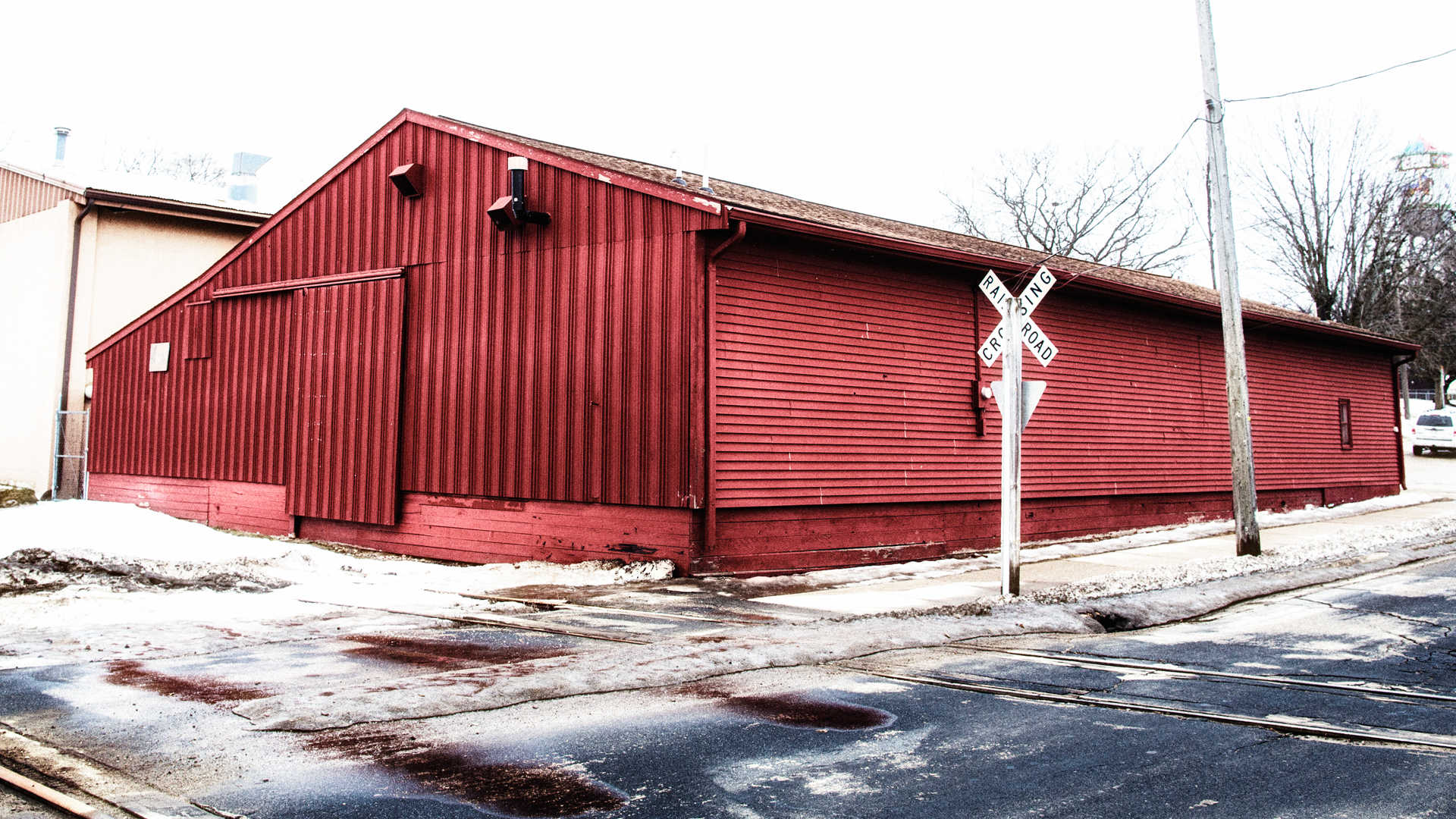 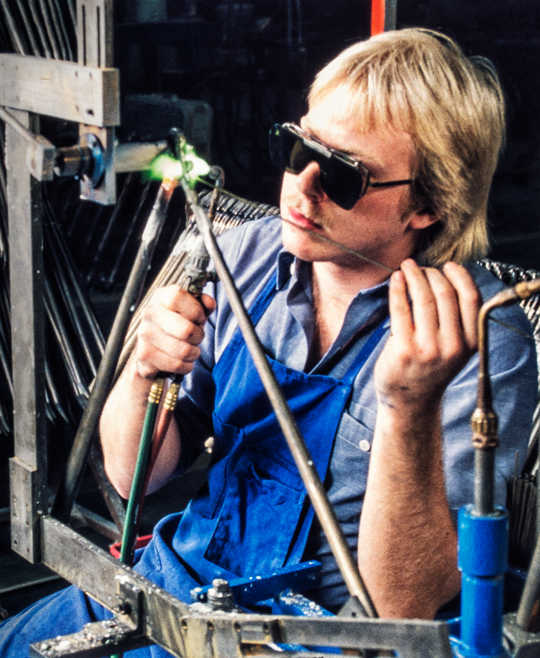 Born in a Barn

Trek was never just a name. From the beginning, it was a summation of values.

Months later, spring of 1976, in a southern Wisconsin barn located halfway between their homes in Madison and Milwaukee, this pair of visionaries set out to make a business of building bikes of extraordinary artistry. Here, in the geographically convenient town of Waterloo, their dream sparked to life.

There were five employees on the payroll when the barn doors opened in 1976. In its first year, Trek produced 904 touring frames. Steel tubing, lugged and silver-brazed, handcrafted and hand-painted with care.

A culture of craftsmanship and rebellion was fostered in the young American upstart. Every bend and every weld was charged with purpose, as each meticulously constructed frame broke the convention that all great bikes must come from Europe. Trek was out to change minds.

Today, Trek’s headquarters is a mile up the road from the original barn, in a much larger facility. Although Trek has outgrown the barn, every bike we make is a testament to Trek’s founding principles. 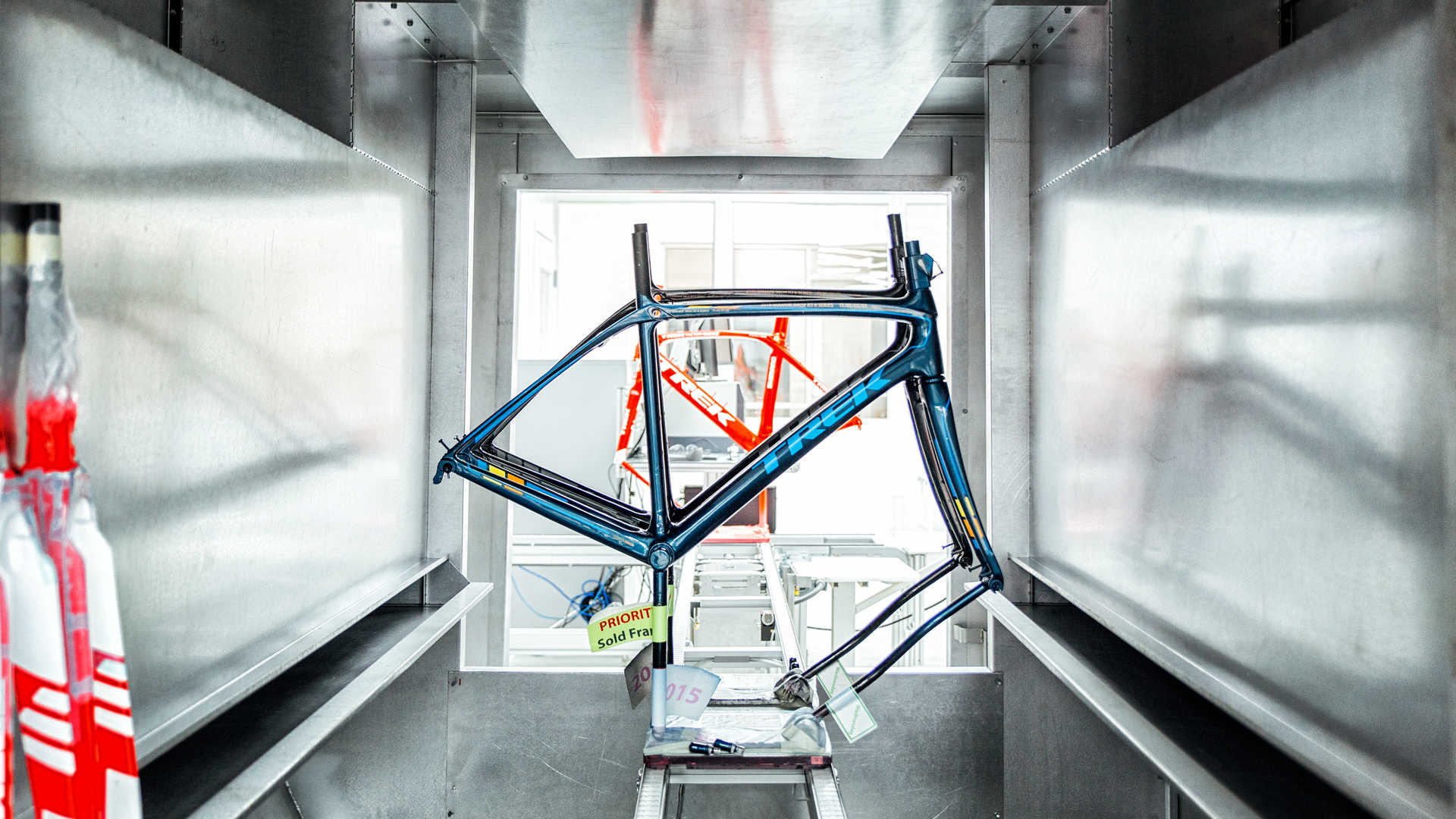 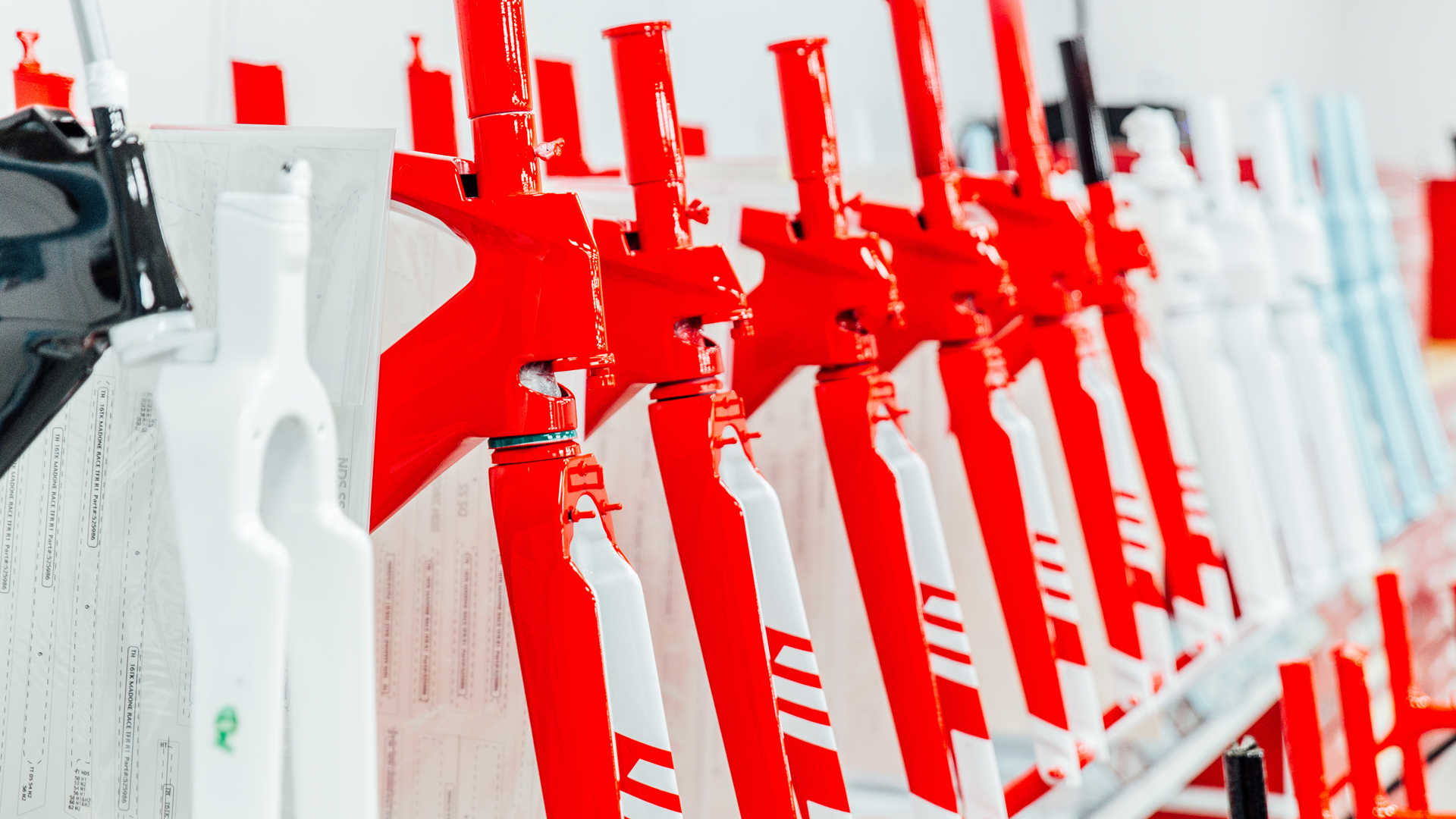 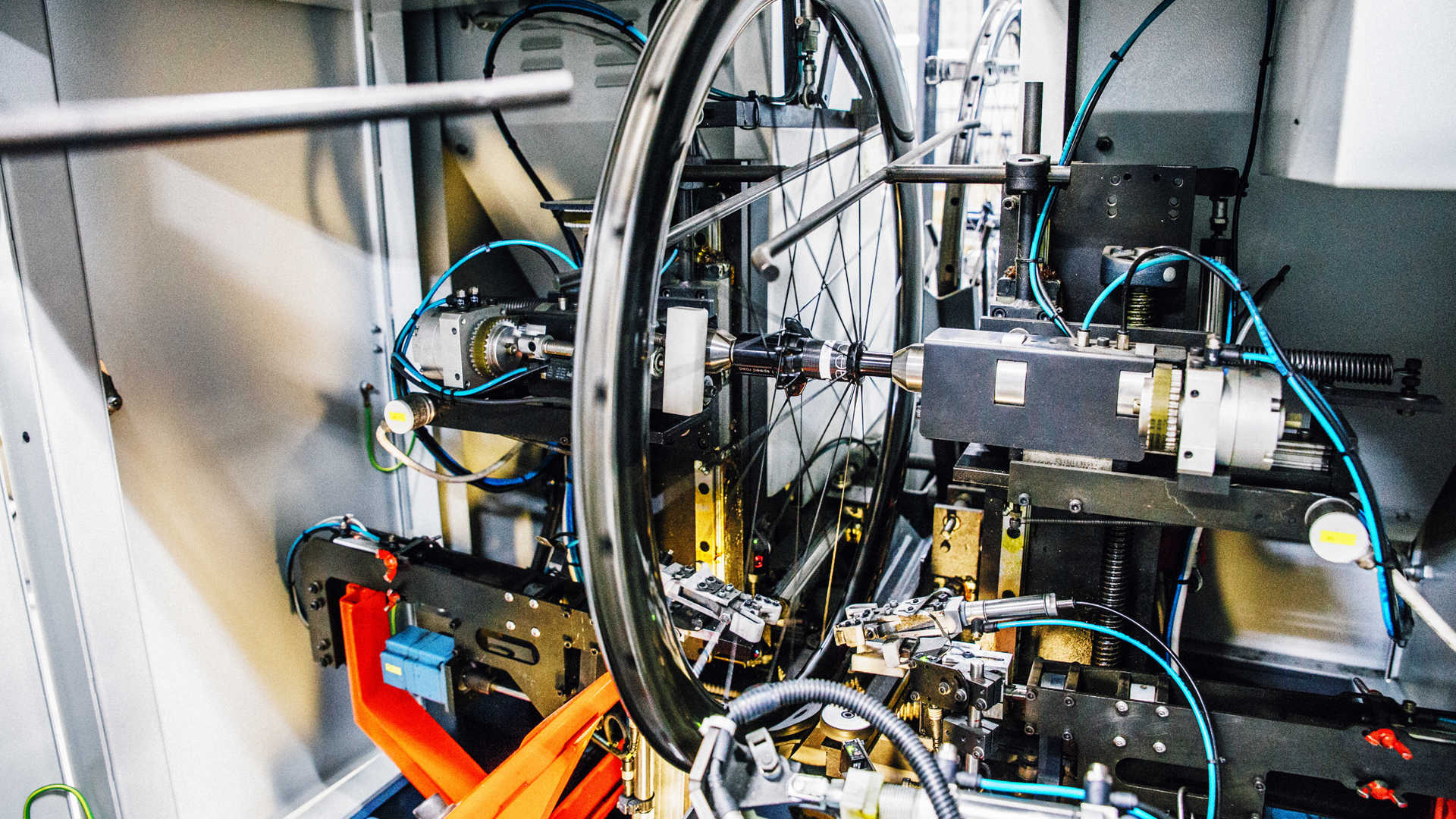 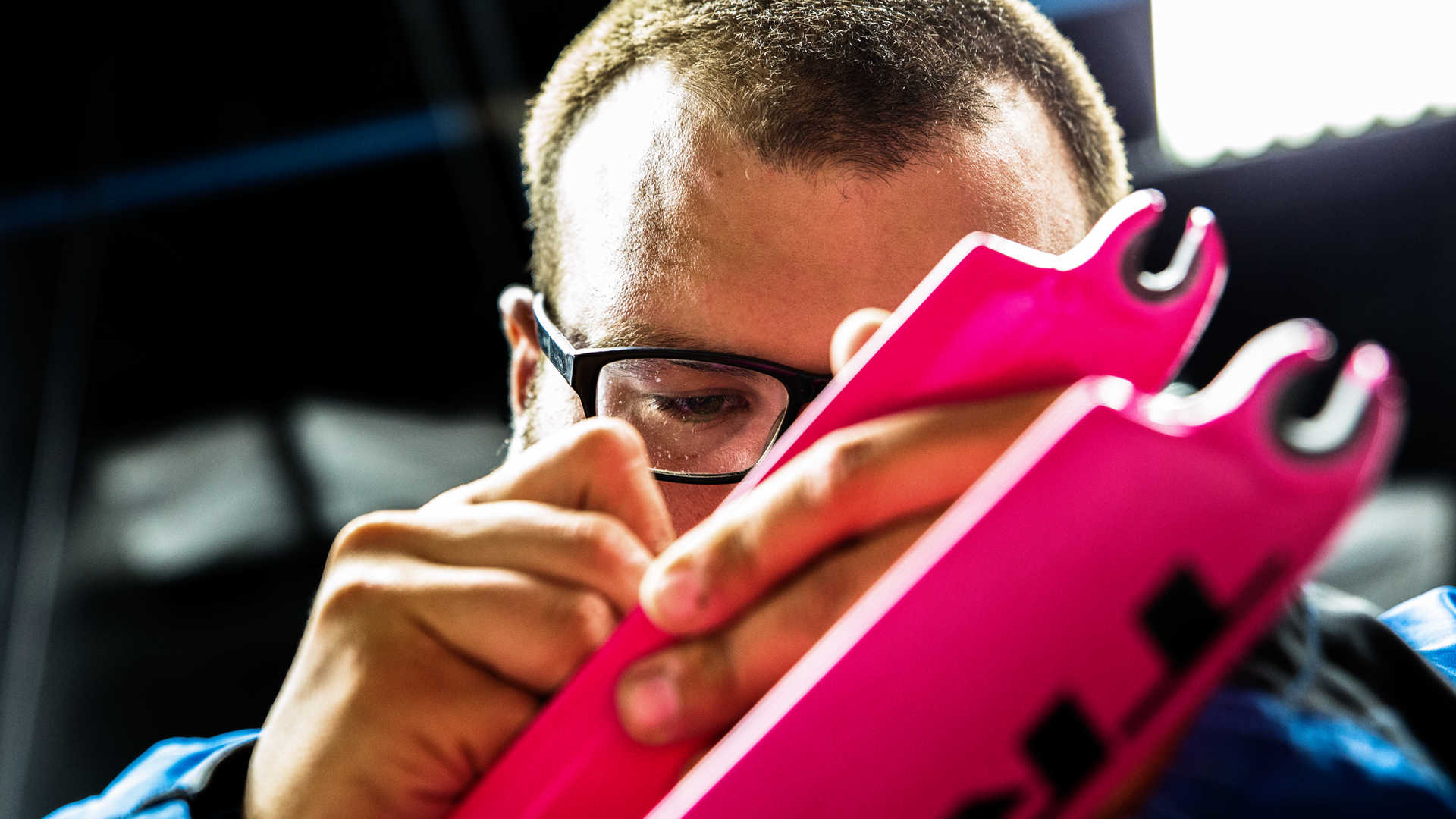 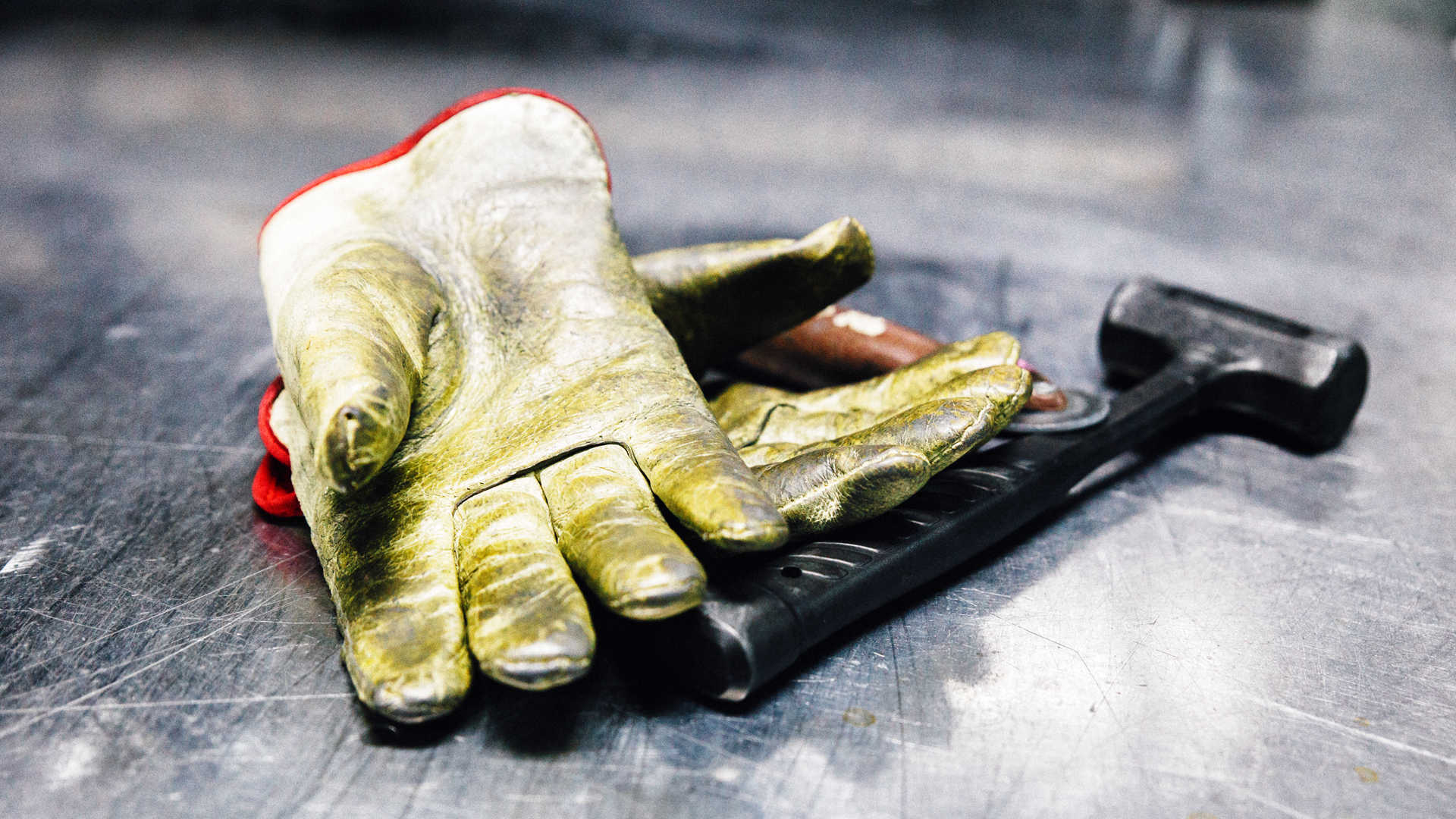 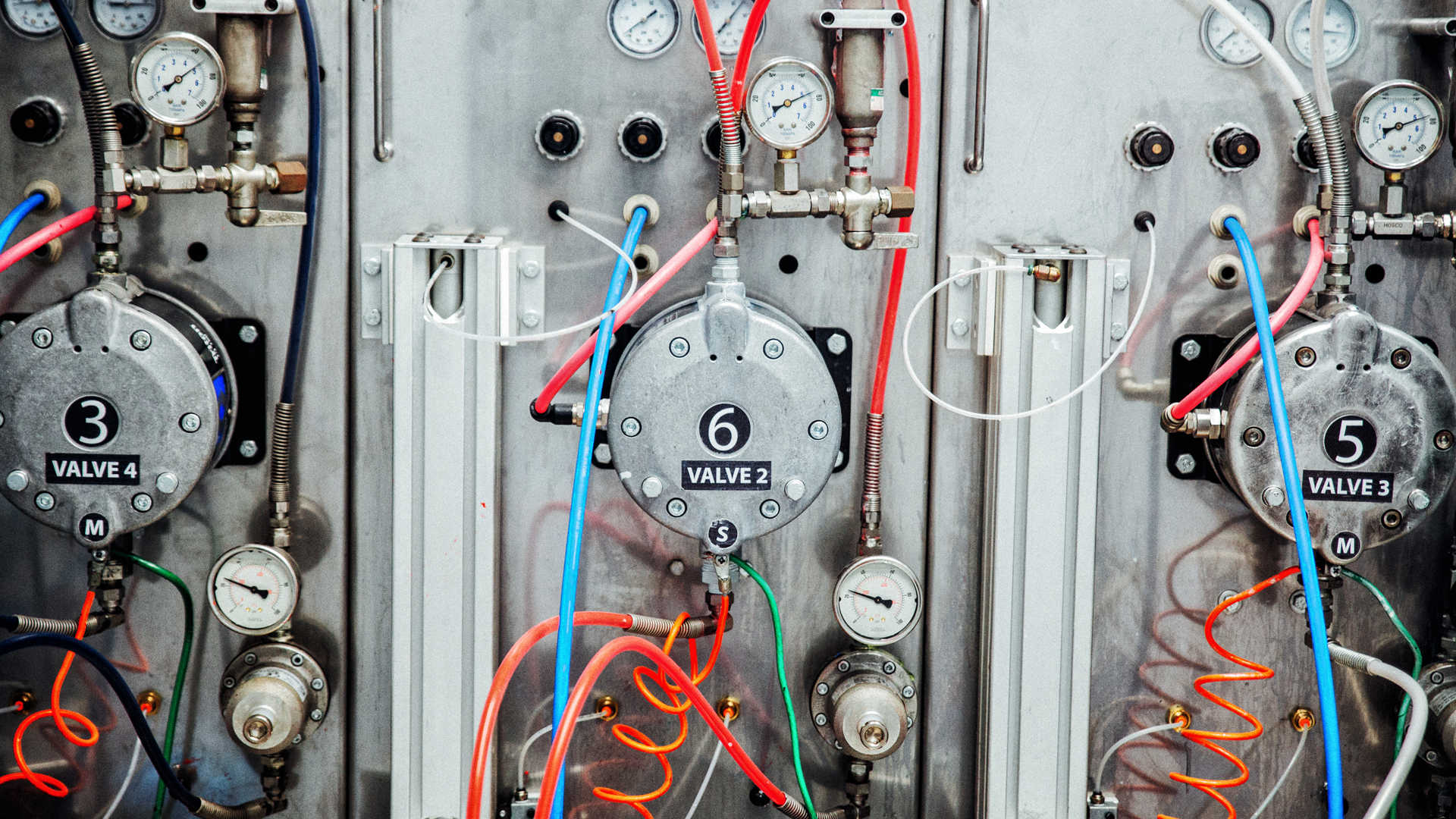 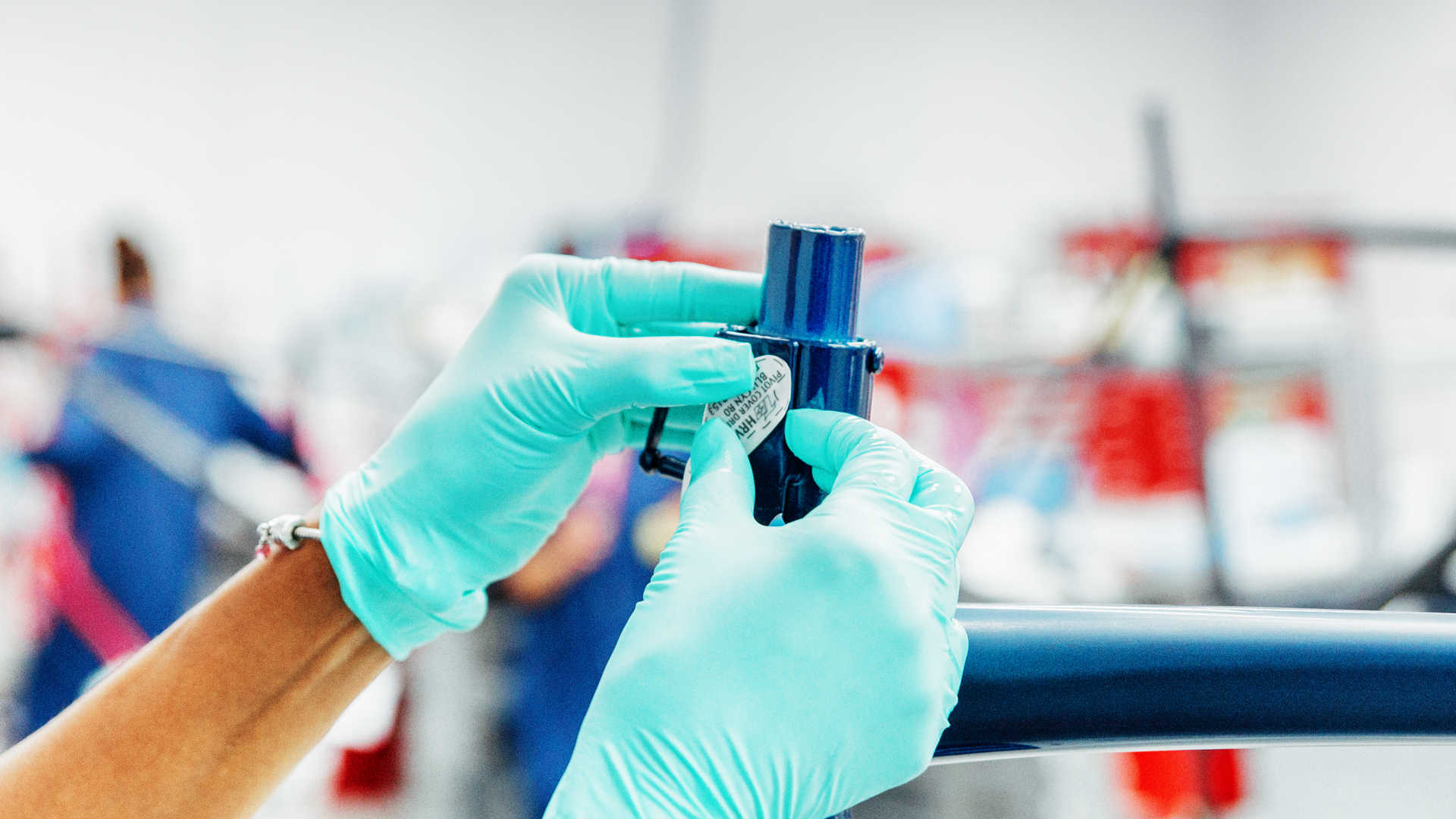 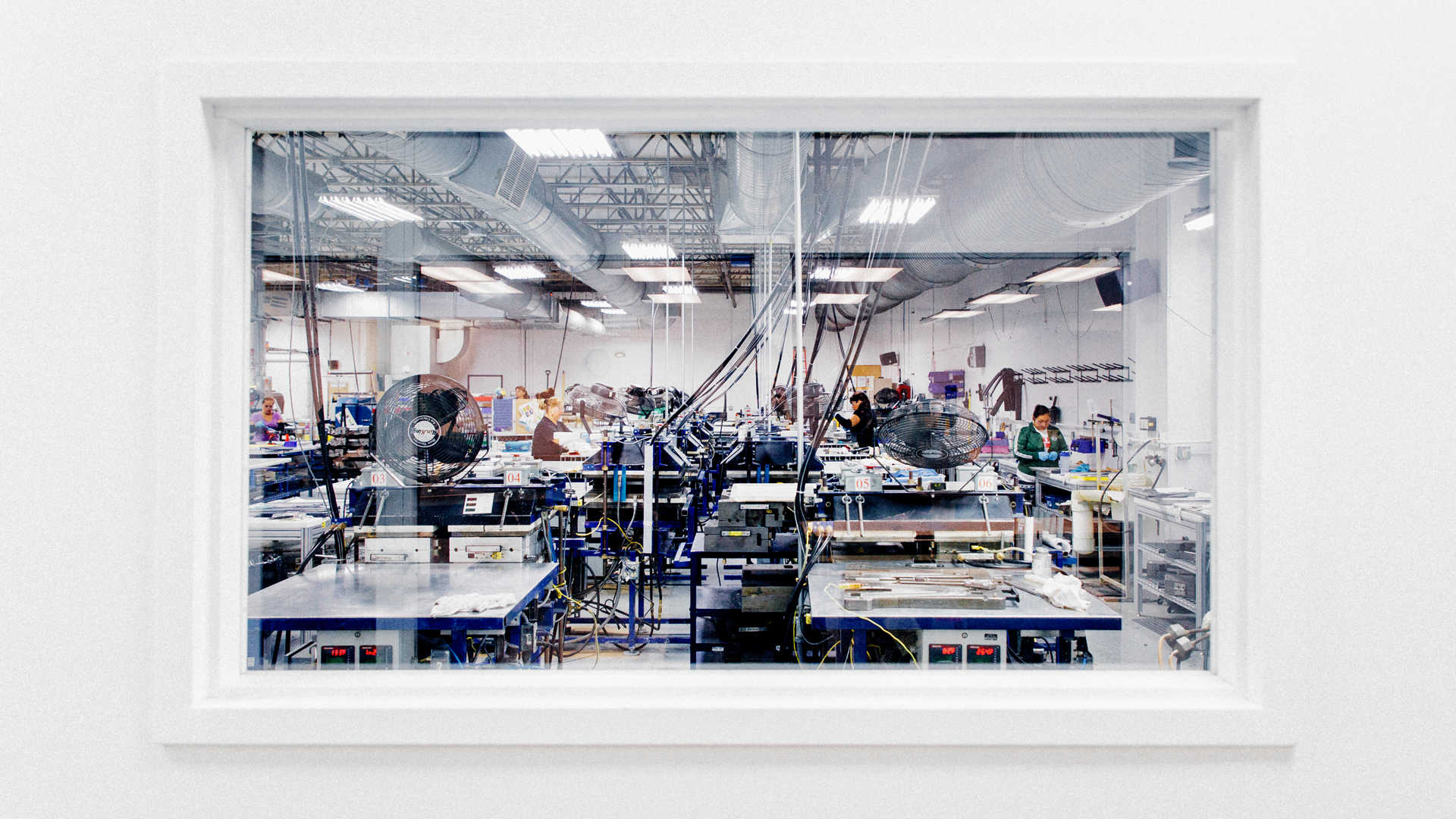 The four decades following our inception have witnessed greater innovation than the previous four hundred. Bicycles have not been immune to this explosion in technological advancement, and Trek has been at the forefront of the movement, continually challenging the limits of the bicycle’s capability. Our commitment to relentless innovation while honoring our founding principles to build bikes people love that we are proud to stand behind has led us to where we are today. But we know that there is so much more that we can do. This world needs the bicycle more today than ever before. And Trek is building a better world through this simple, elegant machine. Come ride with us.